Do Your Water Pipes Contain Lead? 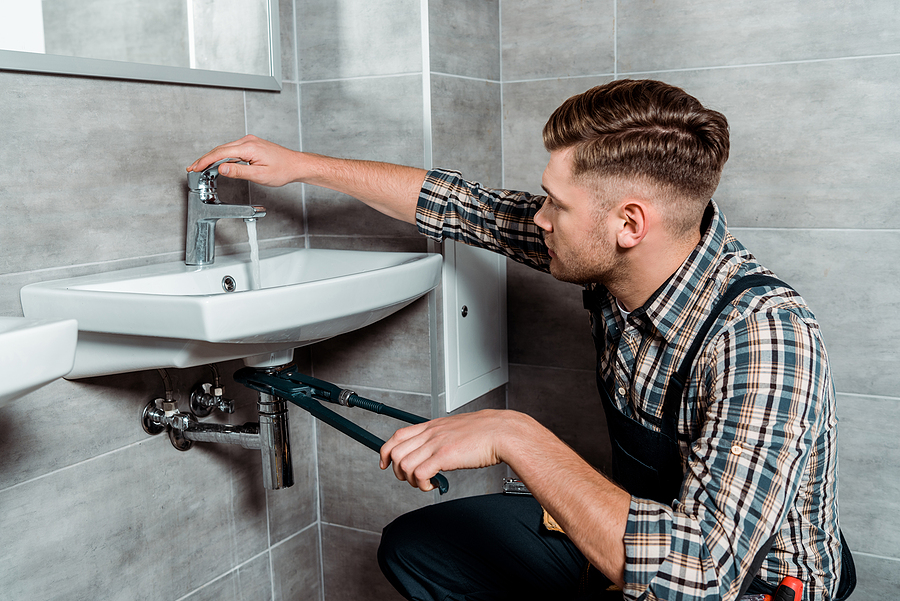 One of the great things about living in the United States is that drinking water is easily accessible in a home thanks to the turn of a tap. For generations, Americans have taken for granted the simple luxury of not having to go to a well or other reservoir for water that’s safe to consume.

However, water pipes, while built to last, can sometimes carry a health risk. Depending on the type of plumbing in your home, you may want to engage plumbing services to replace your water pipes with new ones. But why?

Lead Is A Health Risk

While built to last for decades, older water pipes may not be as safe for consumption as water pipes of today made with modern synthetic materials. Lead, for example, was a standard component of older water pipes, meaning that, given enough time, the lead can enter and contaminate the water that comes out of faucets and other taps.

Unfortunately, the most significant risk is to children. Because they are smaller, even low levels of lead can have an adverse effect on the young. Children that consume lead through drinking water may suffer from neural damage, learning disabilities and even grow shorter than peers.

The most significant risk for homes with lead in the water pipes is any residence built before
the 1950s. This is because these older pipes generously used lead in their construction. However, even as recently as the 1980s, lead was used as soldering to join copper pipes, so there is a lower risk in post-1950s homes, but it’s still present.