Should You Remodel Your Kitchen & Bathroom At The Same Time? 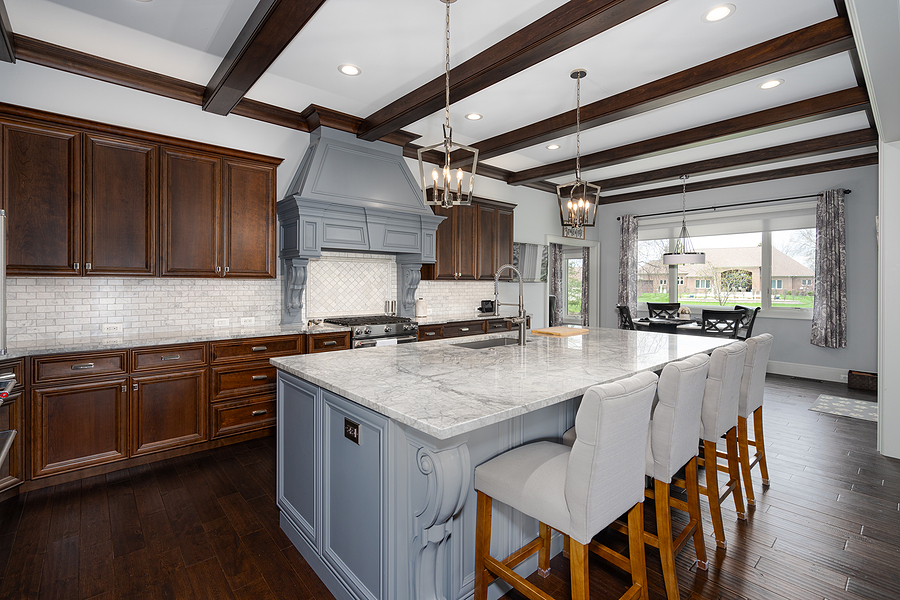 A kitchen is one of the biggest home renovation projects any homeowner can take on, but a bathroom isn’t exactly a small project either. Both are major investments, but they can add value to your home. In some cases, you may have the will and the finances to do bathroom and kitchen remodeling simultaneously, but is this something you should do?
Here are the facts.

If you haven’t yet moved into your home, this isn’t an issue, but for many homeowners, it’s not unusual to leave the bathroom and kitchen remodeling off to the side and save it for a few years later when money is more comfortable. However, there’s no getting around that living in your home while a remodel occurs can be uncomfortable.

The kitchen is a typically large room, and losing it for the duration of a remodel can be challenging. Some provisions can be made for a substitute kitchen area, but it does mean home meal preparation is more difficult or less likely in the interim. By the same token, if there’s more than one bathroom in a home, then the major renovation of one bathroom isn’t as taxing. However, if a renovation means no bathrooms are accessible, this is especially difficult as it means needing substitute access elsewhere for toilet use, baths and showers.

But if there’s a challenge in your home convenience, why would anyone do this while living in the home?

First and foremost, getting bathroom and kitchen remodeling done at the same time can save a considerable sum if finances are a priority. Having two separate remodeling periods for these rooms means paying twice for parts and labor. When they are being worked on simultaneously, the savings can be significant.

Contractors can charge more money for smaller jobs, but larger, more complex ones may save you money. This is especially true if you’re going for some design unity and using similar faucets, counters, and other fixtures between the two rooms.

While it is inconvenient to lose both your bathroom and your kitchen at the same time, this inconvenience is shorter when bathroom and kitchen remodeling are simultaneous. Bathrooms, for one thing, are smaller rooms that will generally be done faster than kitchens, so regaining bathroom access is something that will occur more quickly.

Tackling both also means a far shorter period of working with plumbing. For example, if a kitchen remodel is being done while a new half-bath is being added, this means that rather than having two instances when floors and walls may need to be torn down to gain access to plumbing, this only needs to happen once while both projects are ongoing.

In some ways, this can cut the total time nearly in half. There are even more time benefits if you work with a single contractor capable of handling both projects. And, of course, the best part is that this is “one and done” in that you won’t have to worry about future major disruptions again.

If you’re looking for reliable kitchen and remodeling contractors to work with, contact us today.